We have been working for the last few months in the production of a large event that will be held in to different venues. One of them is the Palau Sant Jordi, in Barcelona. This impressive venue was inaugurated in 1990, designed by Arata Izosaki for the 1992 Barcelona Olympic Games. It is undoubtedly the most recognizable venue in Barcelona, and it has hosted all kinds of events, from sport competitions to massive concerts, congresses, etc. 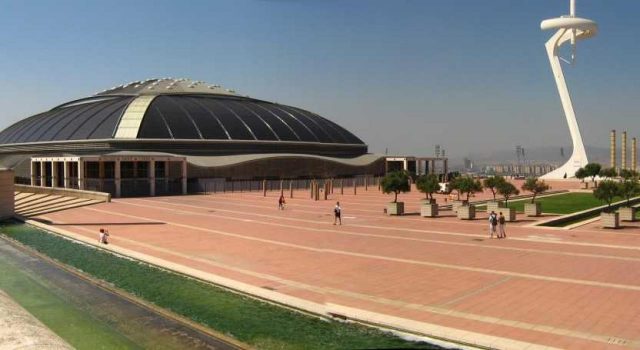 We are providing simultaneous interpretation for an event requiring 7 booths and 8,000 receivers, which could already be considered as a big project, but it even gets better, as we have a parallel system running for the same client at a hotel in Barcelona, also with 7 booths and several hundred receivers. With the “traditional” simultaneous interpretation system, this could be a nightmare to coordinate, but with the system we have developed in-house for large or massive events this won’t be a problem. We can guarantee our client there won’t be a problem with queues, no problem with black spots in the room and no problem with receiver loss cost, which will be exactly 0€, guaranteed. We will have 15 booths and almost 10,000 receivers working at the same time in 2 different venues, we’ll have to coordinate several teams of techs to work around the clock as setup in one of the venues needs to be done at night and right after it finishes setup in the other venue will start. Luckily, we are playing on our own turf, as Abalingua Global was founded 27 years ago in this great city to live in, and where Abalingua took its first steps before jumping to other cities in Spain and then later to Europe and the rest of the world. We know the city like the palm of our hand, and we are very confident working on stressful situations and tight deadlines. 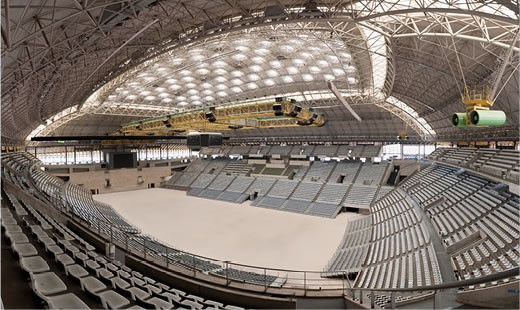 If you need simultaneous interpretation for any large or massive events, don’t hesitate and get in touch with us at clients@abalinguaglobal.com and let’s see how can we help you making sure your event is a total success.